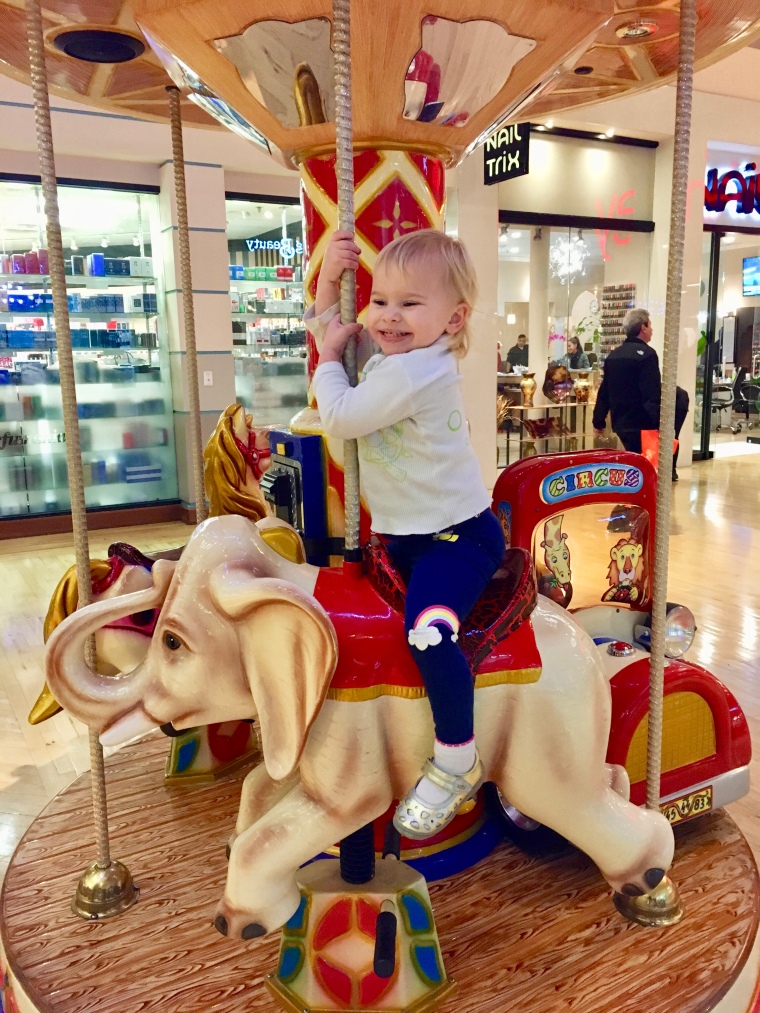 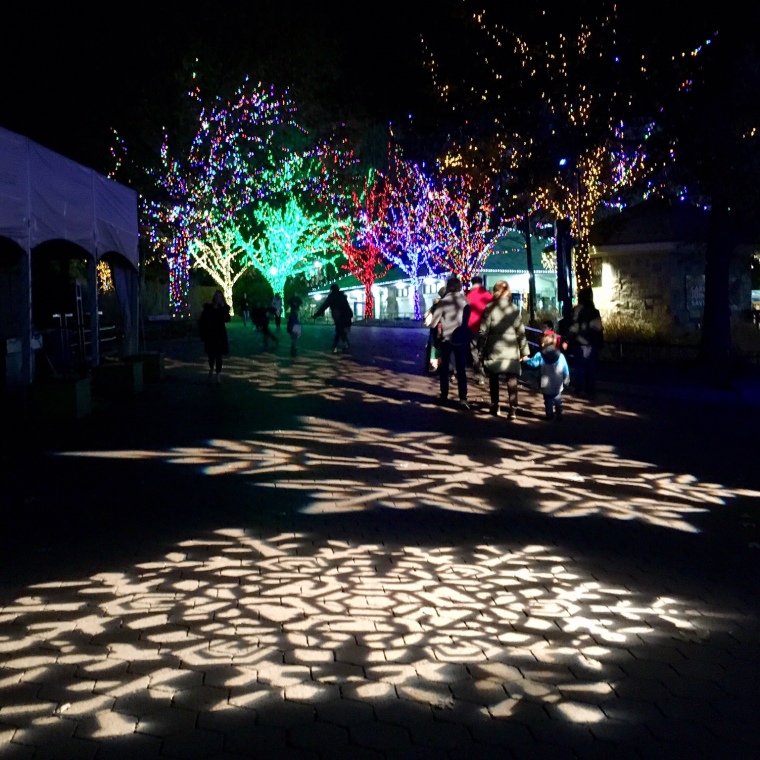 This is Kaia. I love this woman. Today is Kaia’s birthday, which she is celebrating from an undisclosed location. Just how she likes it. Once, a million years ago (yes that’s right we are immortal witches), she had a birthday party for herself but people (that she invited) came to her house and she couldn’t deal so her and I snuck out. Of her own birthday party. ❤️❤️❤️❤️❤️
2020 lewks. Pandemic so wide I gotta wear shades.
Remember aquariums? Museums? Parks? Plays? Concerts? People? I know they aren’t essential but I miss them. I really miss those jellyfish. ❤️🐙 #tbt Today is Thursday, right? I keep losing count. Jellyfish at @aquariumdenver
Our protagonist was slightly surprised to find herself alone with the ghosts in the slowly emptying Mansion House. What is required in a situation like this? Sage? Rosé? Clothes?
Peek a boo. 😻
Y’all want to know the secret to getting a Covid-19 antibody test in America? Have surgery! I’m fine btw. Totally almost died or whatever from my heart not working properly coming out from anesthesia. But like. I already know my heart doesn’t fucking work. 🙄