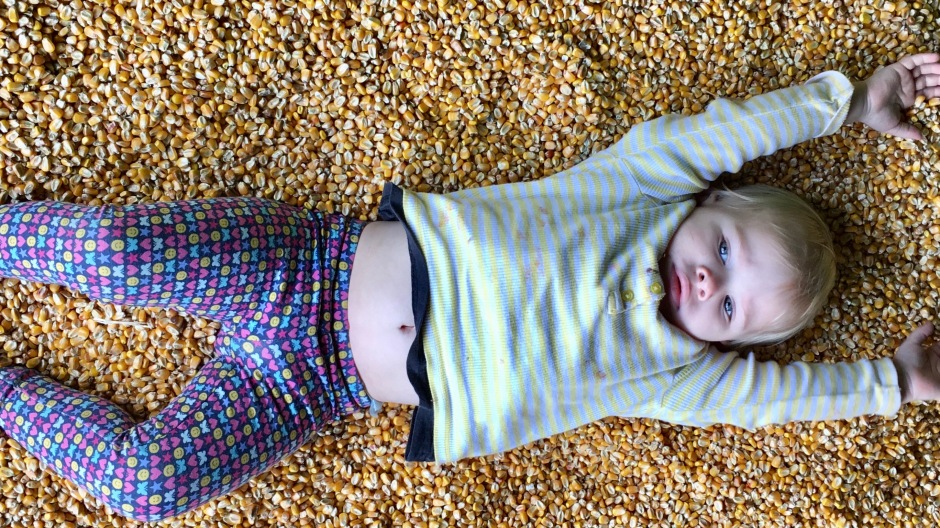 Next fall, all you’re gonna hear about is CORN PITS.

I didn’t even know what a corn pit was until this month. I somehow failed my two older children. I feel like I need to write them letters of apology.

(Dear Kids, I’m super sorry for denying you what appears to be the greatest joy of Childhood. Love, Your Terrible Mama.) 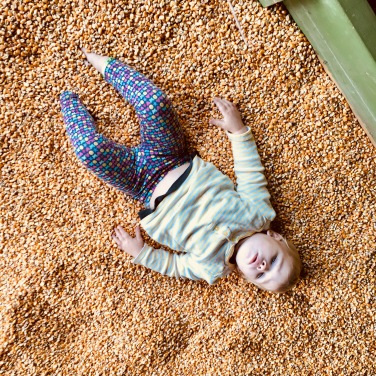 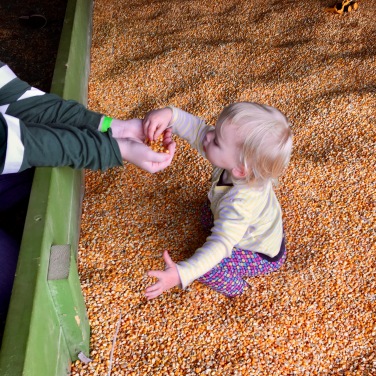 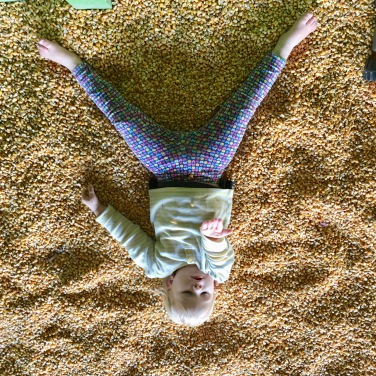 Imagine a sand box. But with dried corn kernels. That, my friends, is a corn pit. Babystar played in the corn pit at Lawyer’s Winterbrook Farms for a LITERAL HOUR and then went back for more. (As reported by my husband, because I wasn’t there for this particular trip. The two of them spent $17 for admission and $7.50 for food.) Babystar talked about the corn pit for two weeks. In a row. Without stopping. Ever. So we all went back to the farm. ($37 admission plus $9 for three cups of hay pellets plus $23.50 for human food.)

Lawyer’s Winterbrook Farms is legit. Too bad it is one hundred hours away from our house. It was worth it, though. Babystar got to reunite with her beloved corn pit. I got to commune with goats. (I love goats. When I grow up I want to live with some goat friends. That is a serious life goal.) 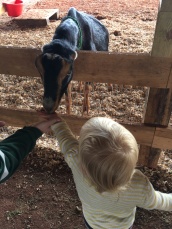 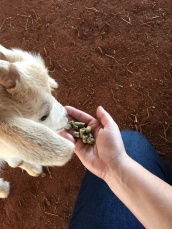 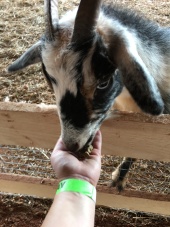 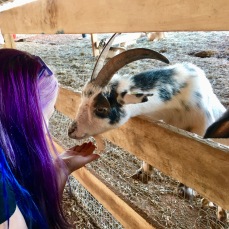 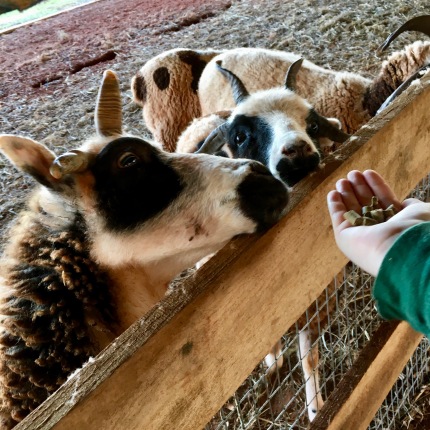 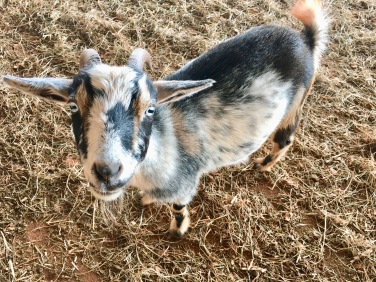 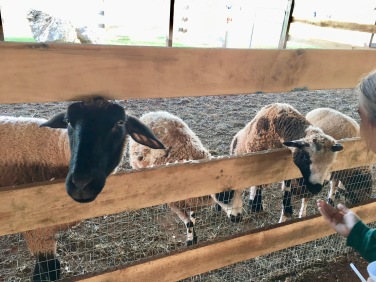 Winterbrook Farm has other awesome stuff. Apparently the Corn Maze is one of the coolest in the area, but the toddler wasn’t having it.

We played on a giant slide and climbed some huge haystacks. We rode a tiny train and raced in potato sacks. We played the most absurdly awesome racing game ever, with rubber ducks and water pumps and it sounds ridiculous but I kind of want one at my house now.

WE MOSTLY HUNG OUT IN THE CORN PIT THO. 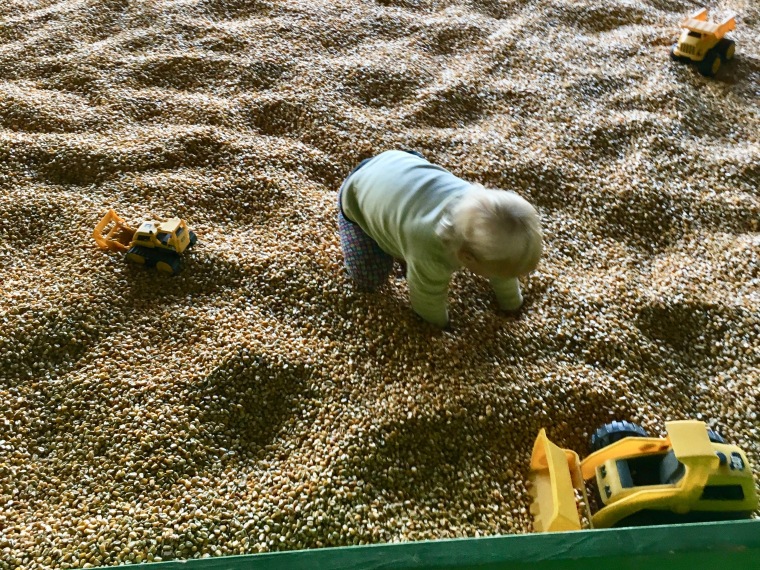 Moms sending me gems. Also, it’s pretty clear who the Beyoncé of this group is, I mean, come on. Just LOOK at that banging velour two piece. #independentwomen #jkwearefour #80sfashun
Who’s excited?? Me!! 🙋‍♀️ I’m excited!! it’s about time I learn to cook some of this vegan food. #veganpadthai #vegancooking @lezbveganmoms ❤️🙃
Spotted in #bouldercolorado at @traderjoes while everyone was practicing social distancing standing at least six feet apart while waiting to get in to the store (only 40 people at a time for safety) and wonderful employees wearing gloves were offering water and bananas and hand sanitizer to those waiting. No one was complaining. Everyone was happy to be outside and I was happy to stock up on my favorite #vegan frozen foods. Solidarity. #coronadiaries
1. My goddess this is the most beautiful tarot deck. 2. I just pulled all major arcana for the first time so I’m about to get some learning on. V. excited. 3. Look it’s so pretteeeeeee. #tarot #tarotcards @the_wild_unknown
Five years ago I was in Venice with the girls. (One in utero.) Five years is somehow both nothing and eternity. #bravenewworld #veniceitaly #venicecanals #italy
Wtf even IS a quarantine bedtime? #quarantinedanceparty #socialdistancingdanceparty
%d bloggers like this: