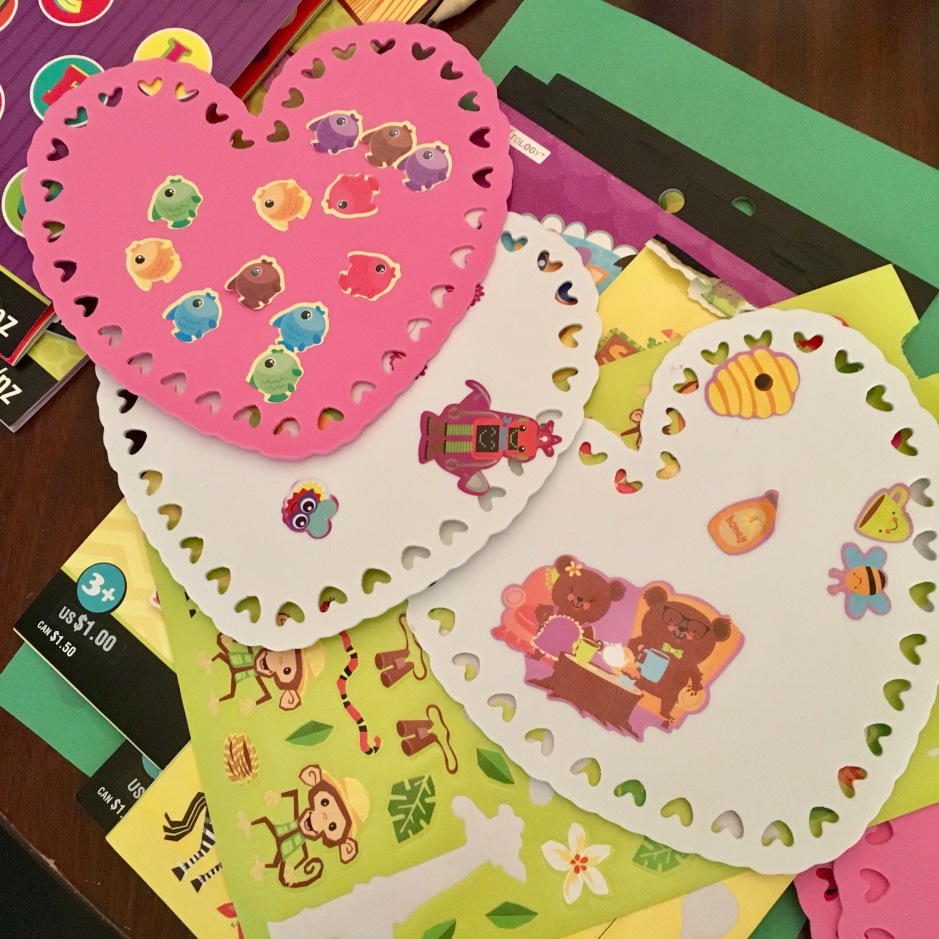 I belong to a chapter of MOMS Club International (and I just paid my annual dues which are $25 but really $26.80 if you pay online and I paid online). This month our MOMS Club decided to have the kids make valentines to bring to a local assisted living home. This is the same place where my motherfreaking rockstar Teenager hosts a weekly ‘art club’ because she is an amazing human with nothing but kindness in her soul and also because she has to do a community service project to earn her IB diploma. Anyway. I have not met these seniors but I have heard a lot of great stories and I want them to have wonderful valentines from the adorable children in our club.

Something always comes up, right? On the day that we planned to make the valentines, one mama couldn’t leave her house because her children had turned into flying monkeys from Oz. Another mama had an exorcist-like vomit situation going on. Another mama had a baby that set the house on fire. Probably. I think the remaining children wrote an avant-garde musical and went on tour. Or something like that.

Unfortunately, hardly anyone showed up last week when we were meant to make the valentines. Babystar was actually the oldest of the only three children there, and she was all about the markers for approximately three of the one hundred twenty minutes. She created a stunning work of art. (The other two were a bit too young.)

Babystar loved the stampy markers at Nook last month and clearly remembered them because she basically reenacted that super fun marker time. Except these were not the right kind of markers. Whoops. 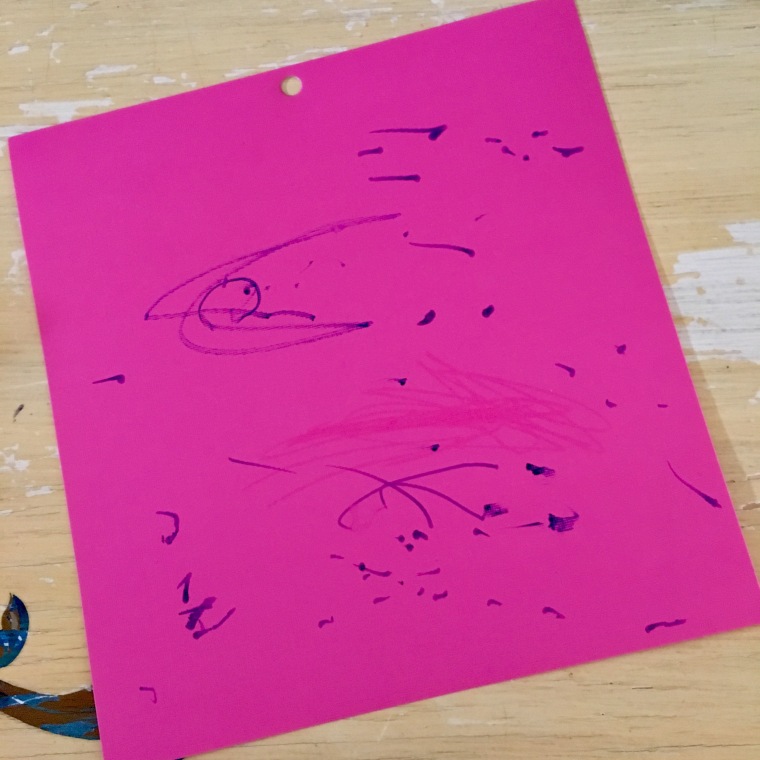 This past weekend I went to Micheal’s to find some of those stampy markers and some age appropriate valentine-making supplies. So basically, foam hearts and stickers. They were out of valentine stickers so we got animals and cars and stuff. I used a couple Micheal’s couponS and the total was $22.03. I did get one small pack of heart stickers at Target for $2.99. 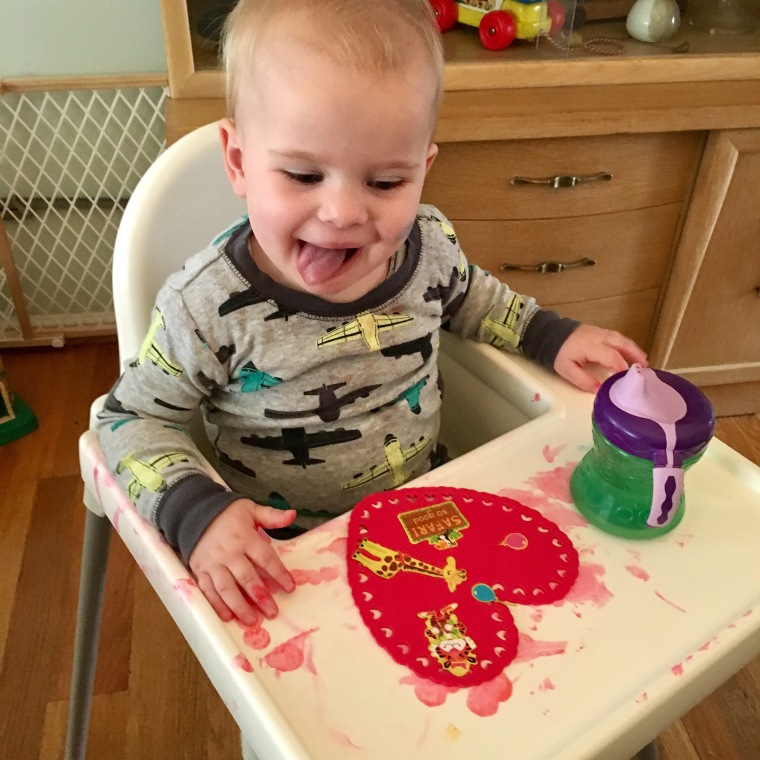