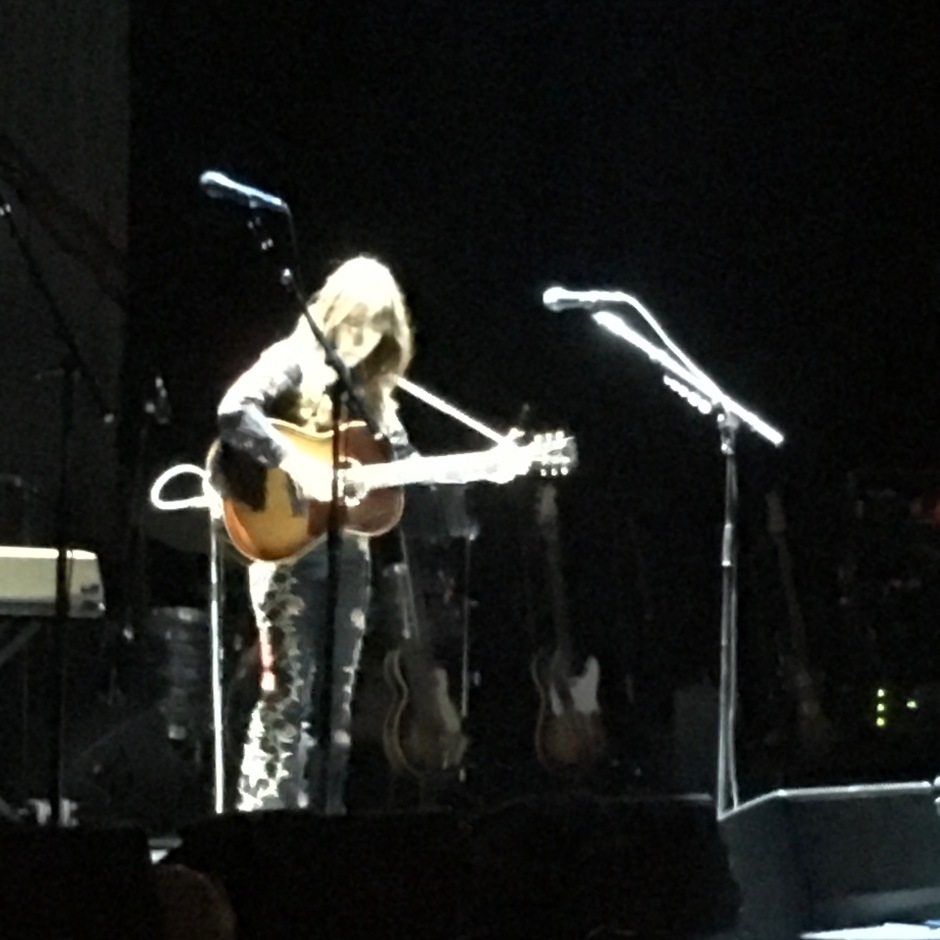 Last Thursday was my birthday (33 again) and last Saturday my super sweet husband took me to see Jenny Lewis and the Watson Twins at the Lincoln Theater downtown. We had drinks and appetizers first and then saw a show and I started to remember what life was like before Babystar. The Teenager was the wonderful babysitter and I think Babystar gave her hell. We were gone almost six hours! We paid the agreed upon $10/hour plus a $20 tip so she would maybe do it again sometime.

GREAT show, btw. They performed the album Rabbit Fur Coat in its entirety and then came back for an entire second set. Swoon. I was only worrying about Babystar a little bit. (I would have worried more but the Teenager was texting me updates and Babystar LOVES her sister so I knew they would be ok.)