We went to Target twice today. That is probably not even a personal best.

Target Take One was for a hat. We forgot her hat and would be walking a bit outside in the  cold later in the evening. Whoops. I love her blue hat with ears from Target so we bought a pack with one gray and one pink of the same hat. (The gray one is hiding somewhere since she wore it tonight.) The socks came in the $6.99 set.

And I bought a knit football hat for tomorrow. 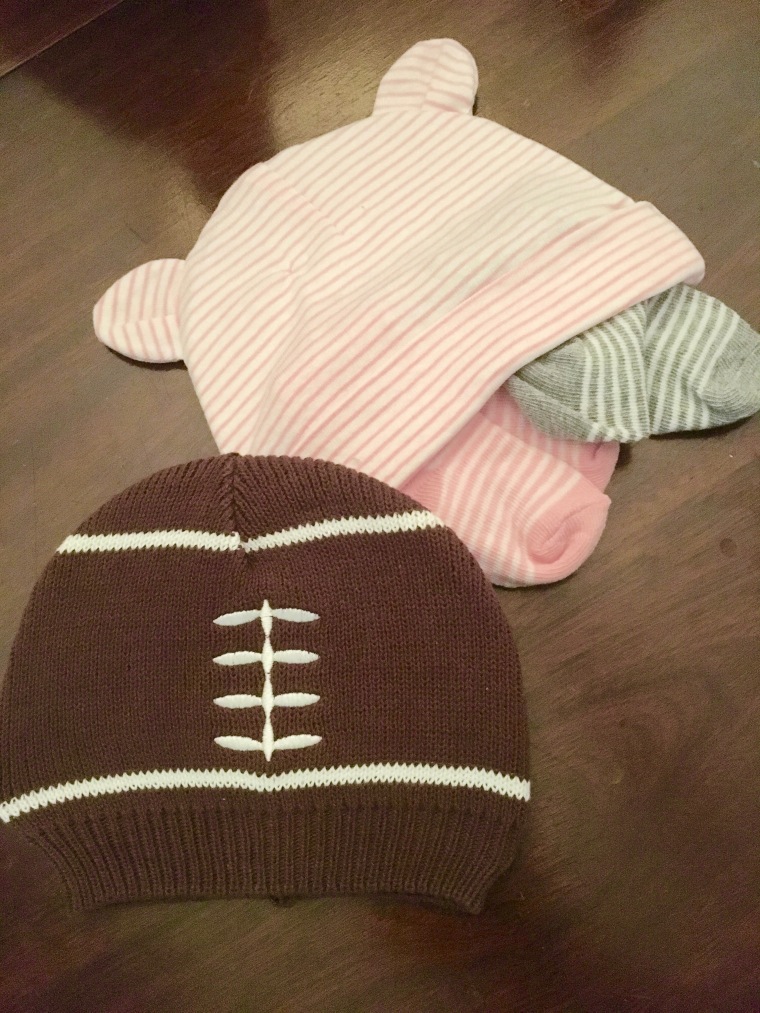 Target Take Two was for cardstock. Not even for the Baby. But I saw this cute long sleeve shirt on clearance so bought it also. 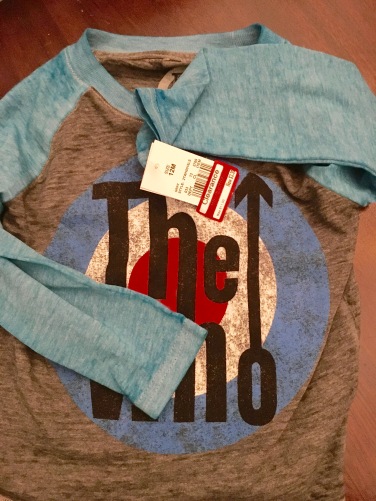 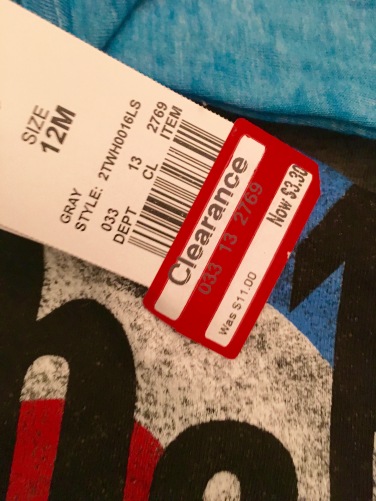